King Charles security will be increased over fears the monarch will be hit by a Christmas Day protest at Sandringham. 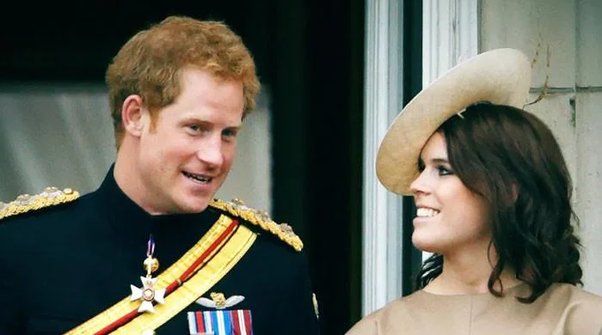 According to reports, King Charles, 74 is set to have greater security during his traditional walkabout after attending Christmas Day services at Sandringham.

The Daily Mail reported that the royal protection chiefs are concerned that King Charles may face protestors after being targeted twice by egg-hurling activists.

The Mirror, citing a royal source, reported: “This isn’t just about individuals with eggs, everyone is extremely aware it could be far worse.”

However, the source did not elaborate on what “far worse” could mean.

“A full-scale review is in place to make sure the right ­evacuation procedures are in place,” the insider further said.

Last year, there were reports an intruder, with a crossbow, was able to get into Windsor Castle on Christmas Day.