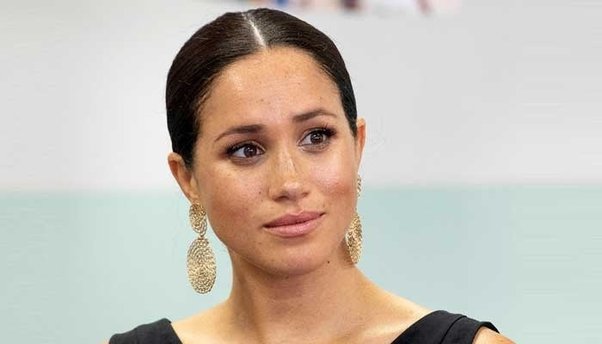 Meghan Markle addressed the issue of her race and what she has gone through being a biracial in the documentary which has been making headlines since it premiered on Netflix.

In the second episode of the documentary the wife of Prince Harry talked about her skin color.

“I grew up in LA and I remember my mom telling stories about taking me to the grocery store and women going ‘Whose child is that’. She is like ‘It’s my child’.’No you must be the nanny where is her mom’.” Meghan Markle said.

The former actress said it happened because “I was fair- skinned and mom darker.”

The Duchess of Sussex also talked about the negative press coverage in the UK of where she lived in the United States before her marriage to Prince Harry.

The documentary also contains the media coverage of the UK black community’s reaction to Meghan Markle’s wedding into the royal family.