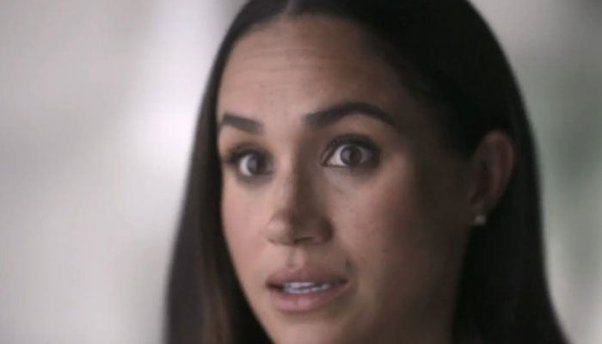 Meghan Markle and Prince Harry are told to revise their content strategy.

The Duke and Duchess of Sussex, who stole the numbers with their Netflix docuseries, are warned their fanbase is not sustainable.

He said: “Zeroing into the bigger picture stuff…it’s obviously very difficult because thus far the only formula that they have shown can work relates to something that happened over a very specific period of two years.

“And they have already run out of road with that story.”

Mr. Coram James added: “I think they will be probably right now looking at the numbers that are coming out of this series and thinking ‘brilliant, job done. We have doubled the numbers associated with The Crown on The Crown’s premiere, it’s the biggest number seen on a documentary on Netflix. Brilliant.’

“The problem is, if you look into those numbers, what you see is actually a bit of a problem for them because a substantial portion of people tuned in not because they’re fans of Harry and Meghan but because they’re the opposite.

“They tuned in out of a vague interest of ‘oh God, what are they going to do next’.

“For Harry and Meghan to build a sustainable platform, however, they will need to be attracting people who come to them for genuine storytelling,” he advised.