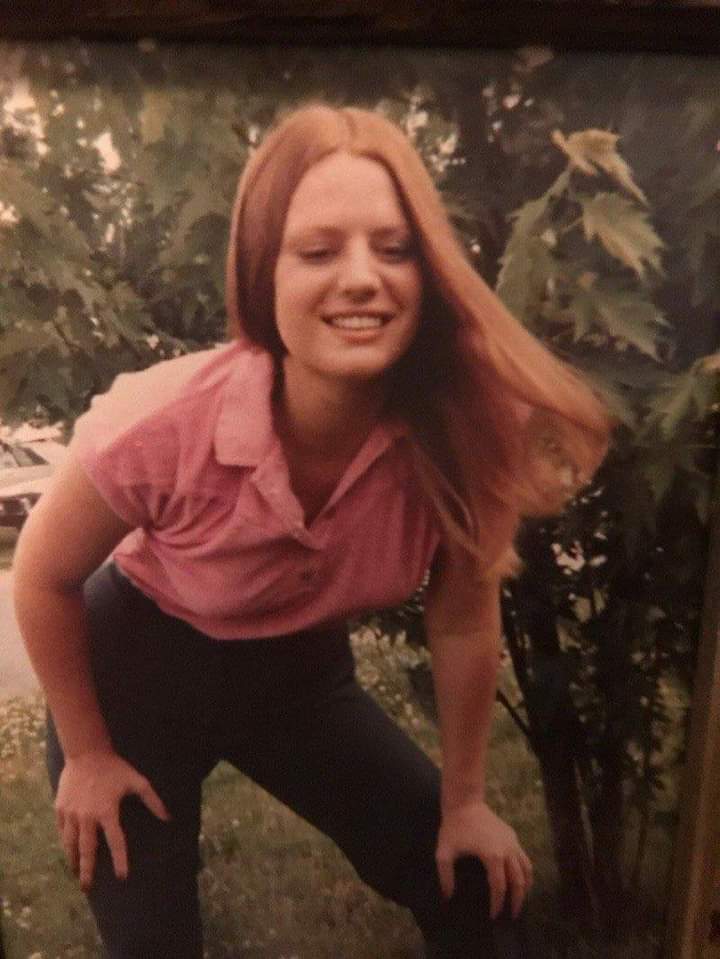 Buckskin Girl is the nickname given to an unidentified female murder victim discovered in 1981 in Troy, Miami County, Ohio. She is known for her distinct hairstyle along with the tasseled suede jacket she wore.
The victim may have been murdered by a serial killer who had killed many prostitutes or dancers in the area, although this specific case had no indication of sexual activity.

Morgue photographs
The victim was found within thirty-six and fifty hours of her death off of Ohio State Route 55, near Greenlee Road in Newton Township, Troy, Ohio after police responded to a call stating that a woman’s body had been found along a road. A passerby had first noticed the victim’s poncho and soon after discovered the victim’s body.

The body had been placed face-down and the victim had suffered trauma to the head, strangulation and her shoes were absent from the scene.

Authorities believed that she had been killed elsewhere and left on the road after her death. Some believe she may have been a teenage runaway or a possible victim of a serial killer who had murdered multiple prostitutes in the region. However, the scene showed no signs of sexual assault, rape or other sexual activity, indicating that the Buckskin Girl had not been a sex worker. Because of the absence of footwear, some believe she may have been murdered by an abusive significant other. A retired investigator stated that the victim was not likely from the area where she was found.