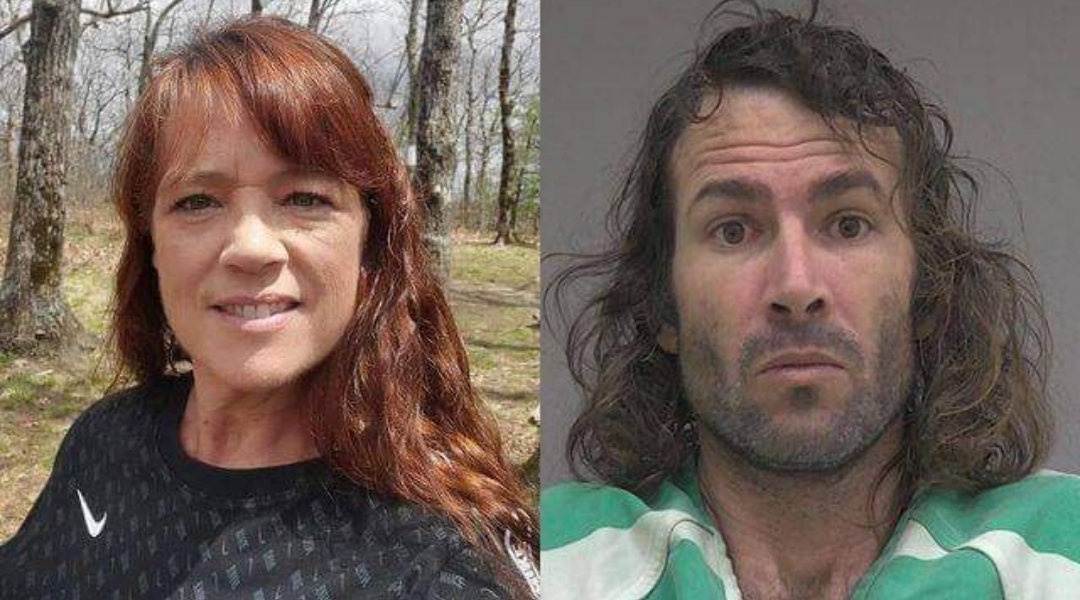 A 40-year-old man faces a murder charge after he allegedly attacked a woman with a hatchet, causing her to die from her injuries.

According to the Pinellas County Sheriff’s Office, on Tuesday, Nov. 22, at 10:36 a.m., deputies went to a residence on 24th Street North, Lot 230, regarding an attempted murder. When they arrived, deputies reportedly found a 56-year-old woman “with a hatchet protruding from her head.”

Officials transported the victim, Lisa Ann Rogers, to a nearby hospital with life-threatening injuries. The Pinellas County Sheriff’s Office identified the suspect as 40-year-old Michael Dougherty and said he fled prior to law enforcement officials arriving on scene. His car, however, was located near Gainesville, Florida, the same day.

Dougherty was pulled over Thursday, Nov. 24, by an Alachua County deputy and taken into custody for attempted second-degree murder.