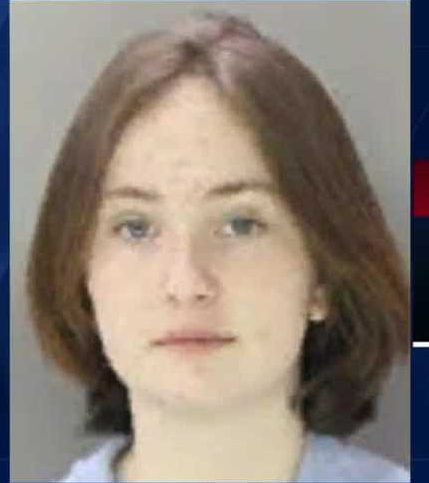 This 14-Year-Old TikToker Killed Her Disabled Sister
Claire Miller, a teenager from Pennsylvania, was arrested on 22 February 2021 for murdering her disabled sister in her sleep. She called the Police immediately after killing her sister at midnight and admitted without resisting. When the Police arrived at her home, her parents were asleep, oblivious of the whole crime scene. She then took the Police to her room, leading to her dead elder sister. The bedroom was filled with blood. The bedsheet, Claire’s clothes, the floor, and even the snow outside the home was stained with blood.
The teenager showed no remorse. Claire gained a large number of followers on Tiktok when the news came out. Many theories were later built after further speculation of the case. Some believed that she was jealous of her elder sister, while others said she was tired of looking after her disabled sister. However, a crime as heinous as taking one’s life is never justified with explanations. Claire was tried in Pennsylvania court.

A Look Into Claire’s Regular Life 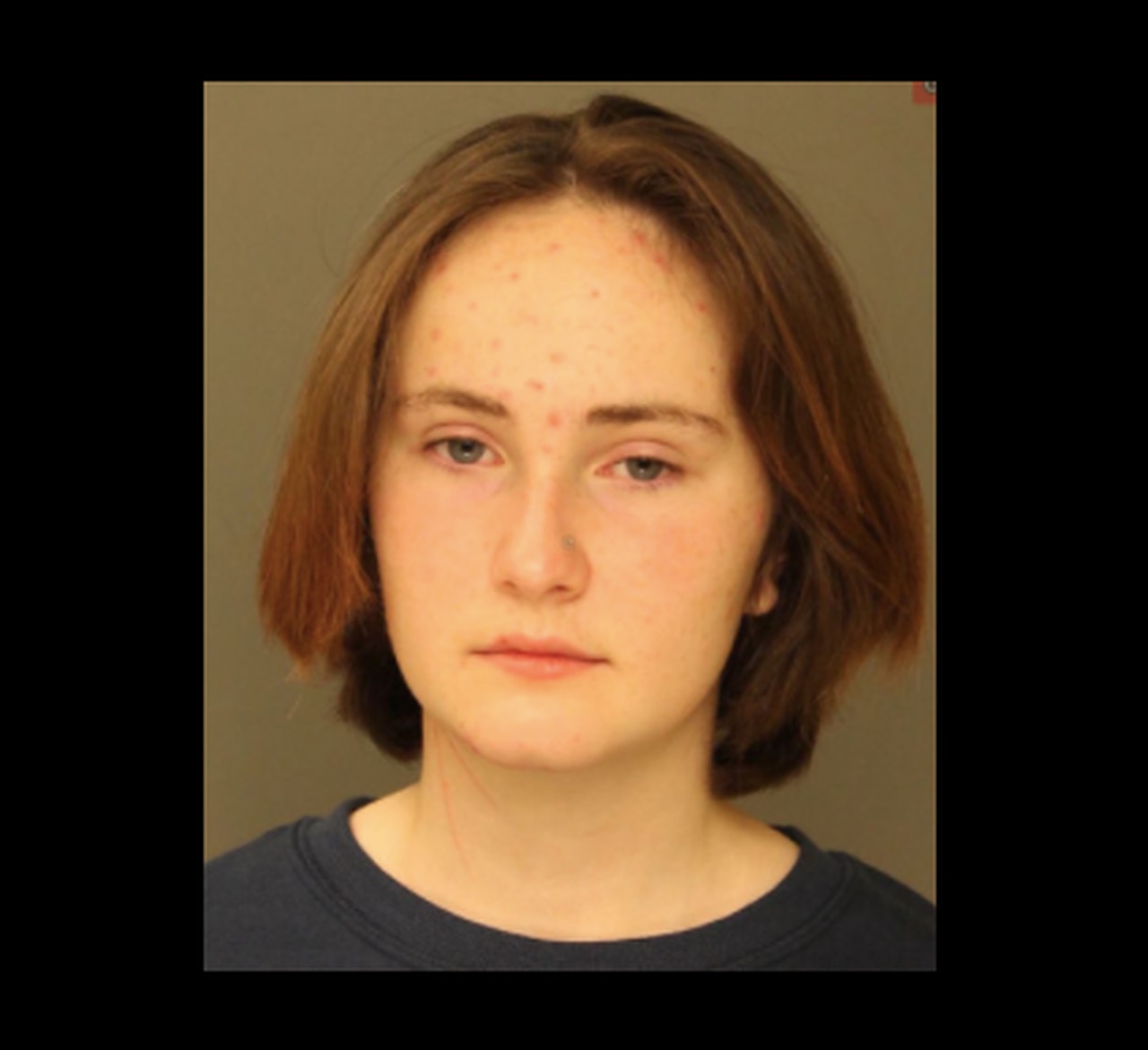 Claire Miller was a 14-year-old girl who lived in Manheim Township, Pennsylvania, with her parents and elder sister. Claire’s father, Mark Miller, was a wealthy man. He provided a lavish lifestyle to the family. Claire and her elder sister, Helen Miller, went to the Lancaster County Day School, one of the most expensive schools in Pennsylvania.
Mark made every effort to raise his children in the best way. However, he did not see Claire’s outrageous behavior coming. Helen was a disabled 19-year-old girl. Claire and Helen were on friendly terms. Claire would take care of her elder sister, go to hospital visits with her, and never leave her alone in her hard times. The murder left everyone wondering what had gone wrong.
On 21 February 2021, Helen tucked herself in bed like usual and slept, but there was something else going on in Claire’s mind. She was surrounded by deep thoughts before she got violent. Claire went to the kitchen to fetch a sharp knife. She then, without thinking twice, stabbed her elder sister in the neck.
She stabbed Helen multiple times to ensure she was dead. A gush of blood flowed from Helen’s neck. Claire threw a pillow on Helen’s face, covering her neck wound to cover the blood. The bedsheet, pillow, and covers were drenched in Helen’s blood. Claire’s parents, Mark and Marie Miller were sleeping when their disabled daughter was being killed mercilessly. They were completely unaware of the whole situation. Claire then went outside her home and seemingly tried washing her bloody hands in the snow.
At 1.00 am, the confused minor called the Lancaster Police department. The Police force came immediately to the crime scene. Claire stood outside as it appeared she had been waiting for the Police. The Police noticed that she was covered in blood. Claire’s hands and trousers were dripping blood. There was blood in the snow as well. Claire repeated, “I stabbed my sister.” Initially, the Police thought that she might have been traumatised by something terrible that happened at her home. She then directed the Police towards her room. A Police officer recalled the scene. He stated:
“She directed them to the bedroom where they found her sister with a stab wound.”
The Police went into the sisters’ room and found Helen lying on the bed, covered under sheets and a pillow. An officer removed the pillow to find out a large knife sticking out from Helen’s neck, right above her chest. There was blood everywhere. The Police tried to resuscitate Helen but failed. At 4.45 am, the Police confirmed that Helen Miller was no more. Claire did not show any regret for killing her sister. She just kept chanting that she killed her sister. Mark and Marie Miller woke up and were shocked to see what had happened.
Lancaster Police took Claire to the local Police station where she was interviewed to confirm that the statement she is giving is without any pressure. After interrogation, the Police arrested Claire Miller on charges of homicide one day later. The parents were devastated to lose one daughter to death and the other to mental disturbance.
As soon as the case was deemed public, Claire became famous on social media, especially Tiktok. The 14-year-old was an avid Tiktok user and went by the username “@spiritsandsuchconsulting.” Initially, she had 21,000 followers on Tiktok. However, after murdering her sister, she gained 11,000 more followers, rising to a total of 32,000 followers. Her last video had millions of views. However, Tiktok took Claire’s page down. People obsessing with the minor made fan pages of her and posted all her old videos.
Claire was tried in court. Most of the details regarding the case have not been released yet. However, one thing is for sure, and that is Pennsylvania’s strict laws. According to Pennsylvania law, the person who commits homicide is charged with first-degree murder. Additionally, the court believes that a person is liable to receive a heavy penalty if they commit homicide, irrespective of being a minor or an adult. The court firmly stands by the concept that if a child is mentally strong enough to kill someone, he or she shall be charged like an adult. The case is still going on. Furthermore, the Prosecution said that Claire might be given a death sentence or life sentence if she is convicted of the murder.

Why Did Claire Kill Her Sister

Claire’s friend said that she was suicidal and homicidal. She stated that Claire usually talked about death in an un-charming fashion. However, Claire’s parents disagreed with her friend’s statement.
Some believed that Claire was jealous of her elder sister. Helen being disabled, enjoyed most of her parents’ attention which bothered Claire. She wanted to end everything once and for all, killing her elder sister to enjoy being her parents’ sole center of attention.
It was also believed that Claire was tired of constantly looking after her sister. She worried about her parents’ finances and knew the Helen was a Cerebral Palsy patient. She won’t recover anytime soon. Therefore, Claire took the decision to kill her sister.